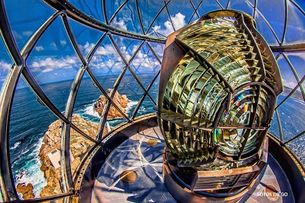 At four o’clock on 23 September 1898, the ship Cartagena was arriving at A Coruña port with a badly damaged topside.
It was going from Avilés to Barcelona loaded with coal when at 3 a.m. on the 23, it crashed, because of the thick haze, into the side of a ship. The accident happened to the NE of Vilán Cape. The Cartagena arrived with its broken prow and the only two survivors of the British ship that sank due to the collision, F. Rophina, her captain and a member of the crew. The British ship was going to Huelva loaded with coal from Cardiff.