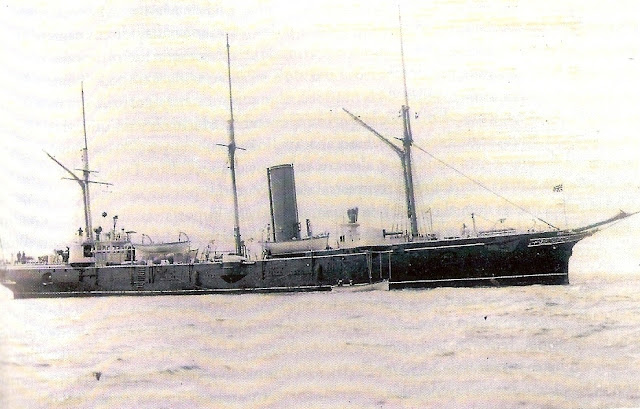 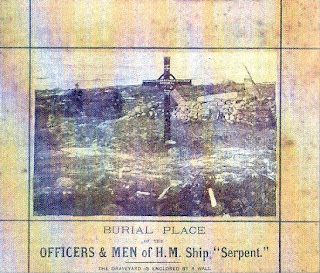 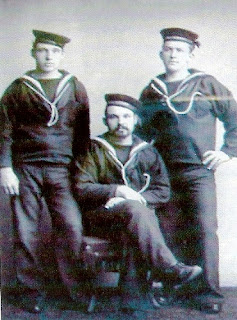 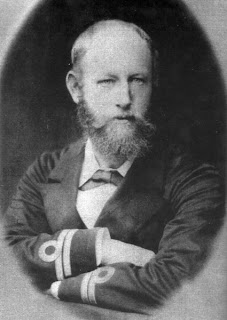 It was destiny that the three survivors of the crew of 175 men of the HMS Serpent were assigned, in a supposed shipwreck, to the same number of lifeboats.

The short but dramatic and well-known story of the British Navy’s third class battleship began in 1887, when it launched for the first time after its construction in the naval dockyards of Devonport was completed. With its steel structure, 75 metres long, 12 metres wide and 5 metres tall, it displaced about 2700 tons. It had two engines, which were capable of producing 4450 HP and could attain a speed of 17 knots. As for weaponry, it carried rapid-firing 15 cm guns and 112 machine-guns and three torpedo tubes.

The Serpent launched from Plymouth on 8th November 1890, at two in the afternoon. When it was out at sea, heading towards the Galician coast, it encountered heavy seas with groundswell from the west, which forced it to sail at half speed. In the darkness of the night of 10th November, it ran aground on the shallows of Boi point.

Faced with fear and anguish, the captain ordered the preparation of the line throwing equipment. These snapped like threads, and the lifeboats were swept from the deck by the force of the waves. Only the captain’s voice could be heard: Save yourselves if you can!! From that night, on the coast and the sandbanks of Trece, until Christmas, the bodies of the 172 victims appeared one by one.

Luxon was one of the first to overcome the waves between the rocks. With numerous injuries to his members, he was walking along a path which led to the village of Xaviña, when he heard the voice of his colleague Bourton, who had been dumped by the sea on Trece beach.

The last survivor, Gould, was bounced from rock to rock until he ended up by a coal shed in the custody of two policemen. The guards gave him first aid. One leg was especially damaged. The bodies spat out by the sea showed up in a lamentable state, being buried in what is still known today as the Cemetery of the Englishmen. 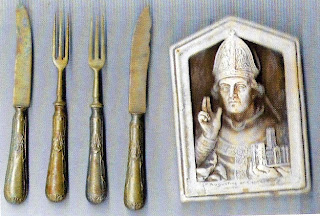