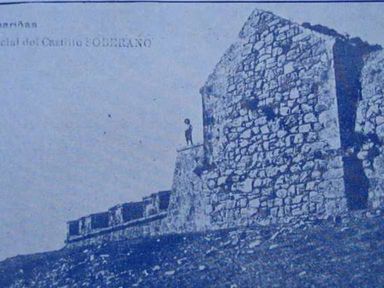 Corvette Framillo (according to Rafael Lema in his book Costa de Morte: Un país de sueños y naufragios) and Franlla (according to Baña Heim in his book Costa da Morte: historia y anecdotario de sus naufragios) came from Havana and shipwrecked on 11 February 1815. Captain Pierre Pallet and four members of the crew survived, two of whom died in the following days and were buried, together with their other three crew members, in the old municipal cemetery.